Recently, Dubai plans to implement a great project, which requires DNA testing of all residents including 3 million people.

Just in early March, the city of Dubai under the United Arab Emirates (UAE) has just announced some new details in the Dubai 10X plan. This goal is mainly based on the application of the most advanced science and technology as a new medical standard in Dubai in the next 10 years.

The story is not too complicated. The Dubai Health Association plans to establish a genetic database for all people living in Dubai, including non-UAE citizens. The Union also plans to use artificial intelligence to analyze these gene data and predict disease before the patient gets it. In other words, the goal of the entire project is to improve the health of 3 million people. 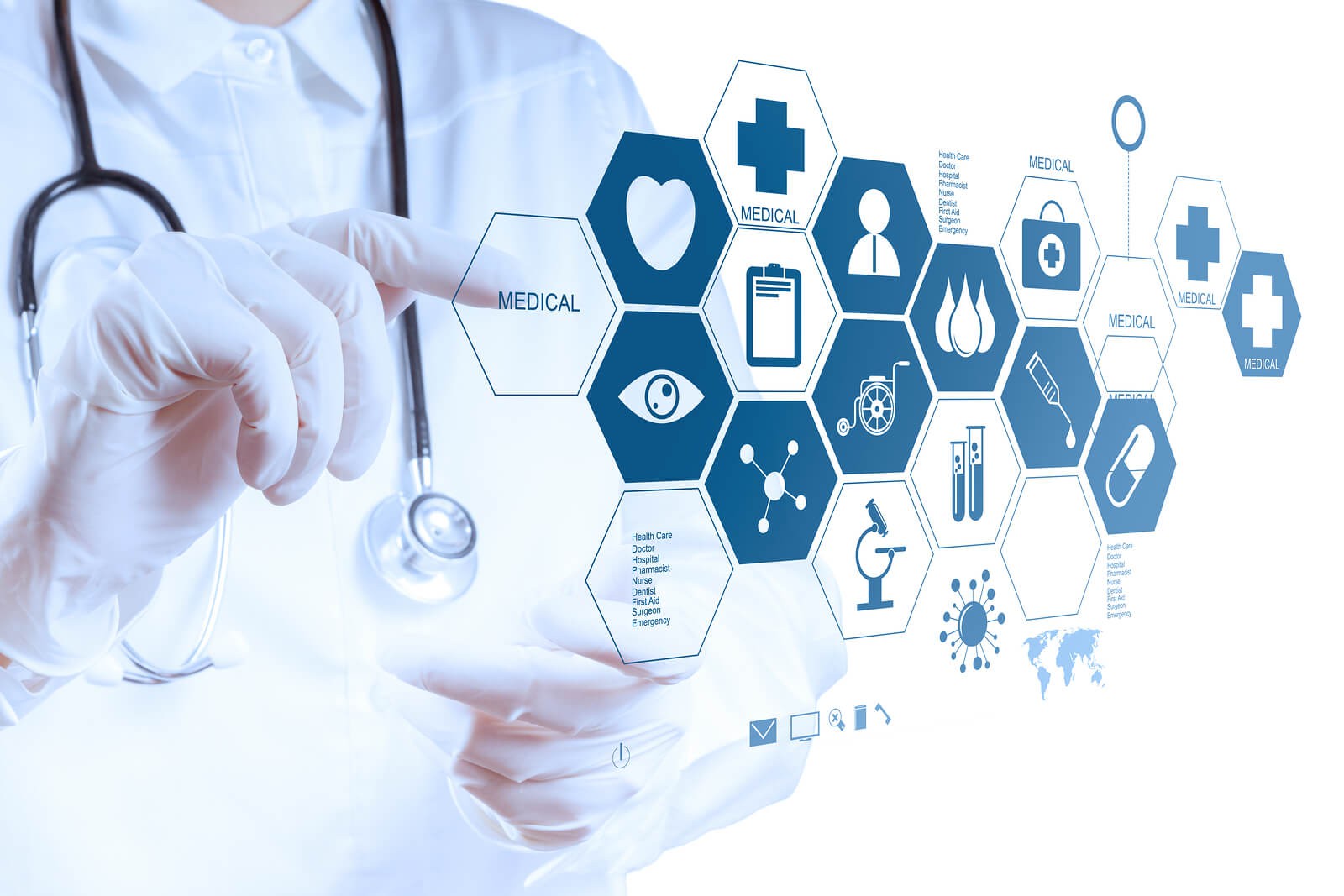 Overall, the city wants to “reverse” the genetic research process. Based on the description of the project website, “instead of the patient’s gene study, the artificial intelligence system will look at the database to find out who has been infected. Then compare with matching genes of uninfected people, and making predictions about risks”. In the final phase of this project, the city also wants to work with pharmaceutical companies to design special treatments for genetic diseases. Overall, all the goals of this project are very great. 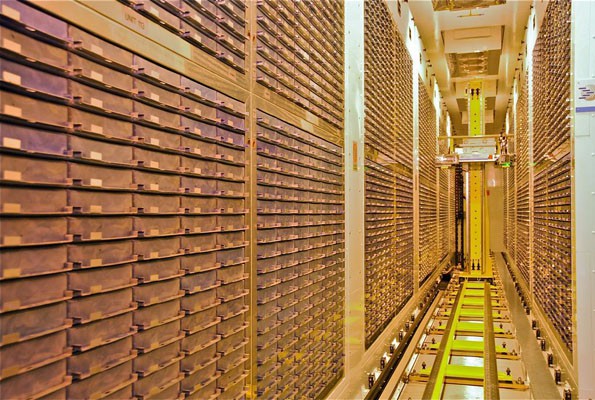 Some of these goals include the ambition to completely eliminate genetic diseases, prevent diseases and encourage people at risk of lifestyle changes. At the same time, this is also the opening for personalizing the treatment and turning Dubai into a world leader in genetic medicine. Although it is planned, there is no specific plan for Dubai to fully study the genome of all residents, or to fulfill only a small part of the population and relative research genes of the rest.

But no matter what, the 3 million DNA test is a big dream. Even in the UK, the country with the world’s largest biological bank program, only fully genomes of about half a million people. However, it must be said that with the current booming economy in Dubai, this is not too far from reality. 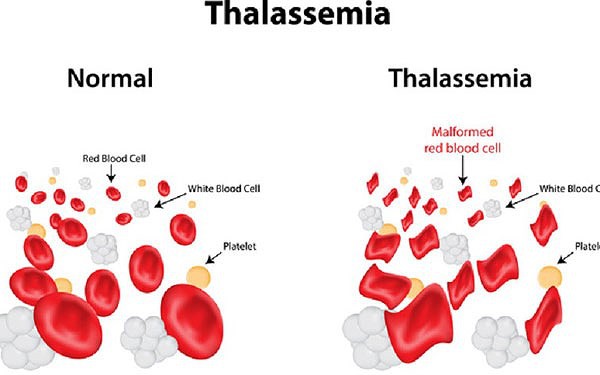 Humaid Mohammed Al Qatami, head of the Dubai Health Union, announced that the first phase of the project – including DNA samples collection and laboratory setting – will take place over the next 2 years. It is still unclear what kind of user information will be kept confidential, or is there any special requirement to participate in this project. Overall, it is hoped that this project will succeed in addressing health issues in the region, and help us understand the effects of the environment on future genetic processes.