The amount of gold traded in 2013 weighed more than 354 African male elephants or daily oil output that was enough to cover 4.5 Olympic swimming pools … the shocking interesting facts about Dubai.

Dubai real estate is growing very fast. One in four cranes on earth has one in Dubai. This country accounts for 24% of the cranes on earth. To build Palms artificial island, Dubai imported 94 million cubic meters of sand. This volume is enough to cover 2.5 Empire State buildings. Burj Al Arab’s interior is decorated with nearly 1,790m2 of 24-carat gold leaves, enough to cover 46,265 Mona Lisa. 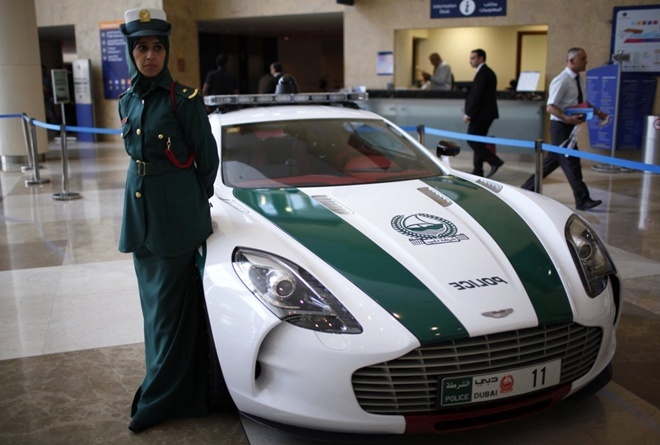 Nearly 85% of Dubai’s population is foreigners, mostly from India, Pakistan and Bangladesh. In Dubai, $300-10,000 robots are used to replace illegal child labor in camel races to handle kidnapping.

The Burj Khalifa building has 160 floors and is so high that people living on the 150th floor or above must pick up the dawn earlier than other residents. You can see Burj Khalifa from 95km away. This means that if this building is in Freiburg, Germany, you can still see it from Strasbourg, France. 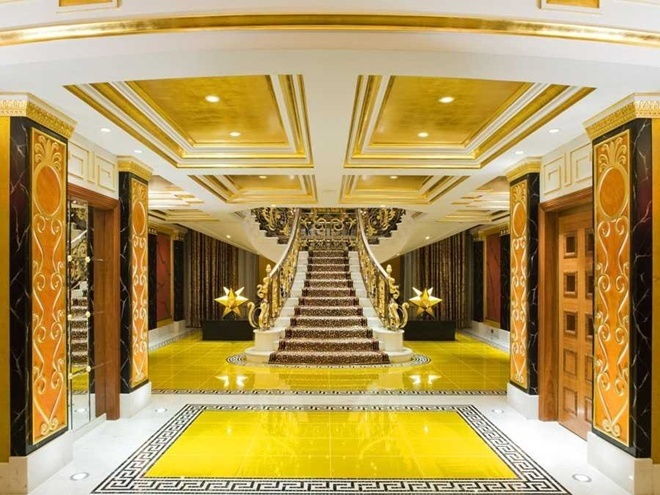 In 2013, the volume of gold bars traded in Dubai was 2,250 tons, worth $ 70 billion, weighing more than 354 elephants. An African male elephant weighs from 2,268 to 6,350 kg. Dubai is building a weather-controlled city that is 2.25 times larger than the Principality of Monaco.

In 2013, the number of visitors to Dubai was 11 million, more than China’s Shenzhen city population. Shenzhen has about 10.35 million people, is the 3rd most crowded city in China and 12th in the world. 39% of the space at the famous Burj Al Arab hotel is wasted and uninhabited. This 7-star hotel is the 4th tallest in the world. Royal Suite room rates here are up to 20,000 USD/night. With that money, you can buy 10 15-inch MacBook Pro’s. 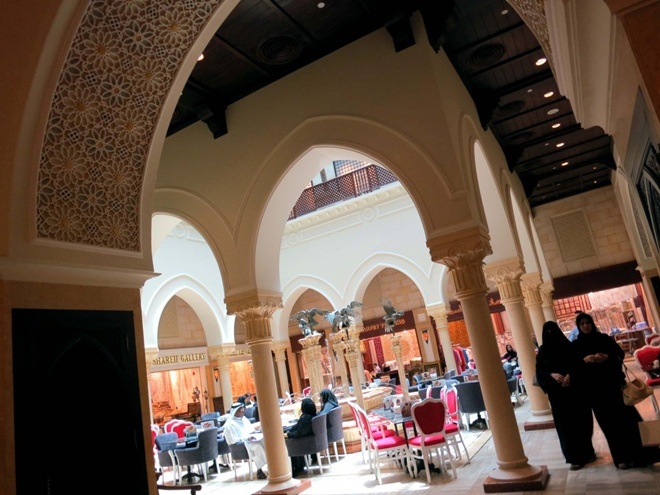